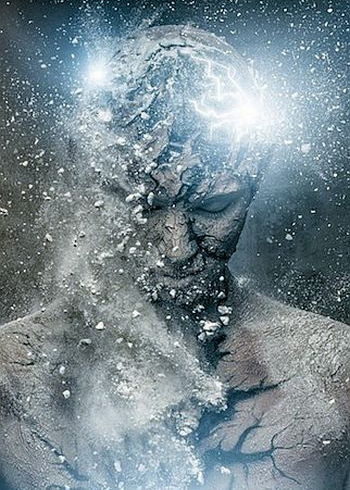 A few years ago I had a challenging week where, for whatever reason, I was suddenly thinking about my ex, feeling angry and resentful. I knew I had to snap out of it, the non-stop thoughts had me feeling depressed and unavailable to John and the love present in my life. So I finally sat in meditation and asked “why I am I so stuck in this loop? It’s draining me!”.

Here is what I received:

Thought is composed of a myriad of symbols, shapes, sounds, frequencies, tones, and images. It is the totality of these that creates what we would call “thought” – a never-ending stream of consciousness that cycles from the time we wake up to the time we go to sleep, and then in to dream time.

It is always moving, always shifting, and never rigid, although human nature is such that the mind can fixate upon a a single thought and become stuck in a seemingly never-ending loop, or a single stream of consciousness.

But this realm of consciousness, which we can collectively call “thought”, is simply the shared experiences of humankind. It is not Absolute Truth from Source / All That Is.  You are accessing a dirty pool, so-to-speak, that feeds you with untruths (or at best, half-truths).  It is not absolute Universal wisdom.

More clearly explained, what happens is this:


When the human brain becomes fixated upon any single thought pattern, such as replaying a negative situation or conversation (again which is comprised of a set number of tones and frequencies) -– it is creating a feedback loop of sorts. This “feedback loop” feeds back into itself (the human body and energy field) a distortion. This is known to musicians who work with sound frequency, when they place speakers and microphones to close to one another.  Distortion is created by like-waves repeating back to each other similar wave frequencies. When this happens, you hear a distortion that is very uncomfortable to the human ear.  The same happens to the human body, as it is very much like a speaker and amplifier that can both send and receive signals: a distortion occurs as we get stuck in a feedback loop of negative thought, and it becomes uncomfortable for the human body.  We then often descend in to negative frequencies such as anxiety, sadness, despair, anger, regret, and so forth.

And so, when this feedback loop happens within human consciousness, the distortion lowers the frequency of the human energy body, which in turn feeds the feedback loop further distorted frequencies, and the cycle continues. We can then find ourselves repeating negative patterns and situations (for example, you keep dating the same type of man or woman, even though they hurt you).  The loop “distorts” our natural rhythms, and our natural ability to move through all permeable thought and transcend in to higher states of awareness and absolute Truth or Divine Consciousness. This is in part how disease can be created, as the never ending loop of lower frequencies can be overwhelming to the human mind, and in turn our bodies and our cells.  The distortion feeds itself, in extreme cases to the point the human psyche and human soul splinters or breaks apart (just as glass can be shattered using frequency and sound, so too can our energy body).

So be aware – which thought frequencies are you frequently accessing?

Which waves within this sea of consciousness are you allowing to permeate your being, such that they affect you and your behaviors, thoughts, emotions and feelings?

Be conscious to when you become “stuck” within the loop of human consciousness and replay situations, thoughts, or experiences over and over again.  Our brains and emotions can latch on to the frequency of a past traumatic situation – say a fight or angry email exchange — and then continually loops back to you as you feed the energy.

You can also notice if you’re tapping in to the greater collective fear about a certain situation (be it political, environmental, or monetary). Is it truly your desire to focus on those thoughts for a specific outcome, or are you looping in with the collective anger or collective fear, that is simply feeding back to you what you’re giving out?  Know that you are not only receiving the feedback loop from your own situation, but from all of the other people who are unknowingly feeding the collective human consciousness with the same vibration – be it fear, anger, resentment, and so forth.

Know that this is simply a feedback loop of frequencies you are getting trapped within.  Change the channel by focusing on something new, change your environment, or get help to rid yourself of the energy.

Simply put, be mindful of what you focus on, find ways to move in to the heart, and seek your own Truth from within: not from the turbulent sea of shared human thought. 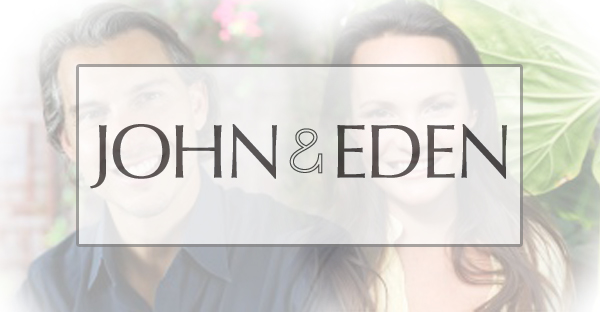